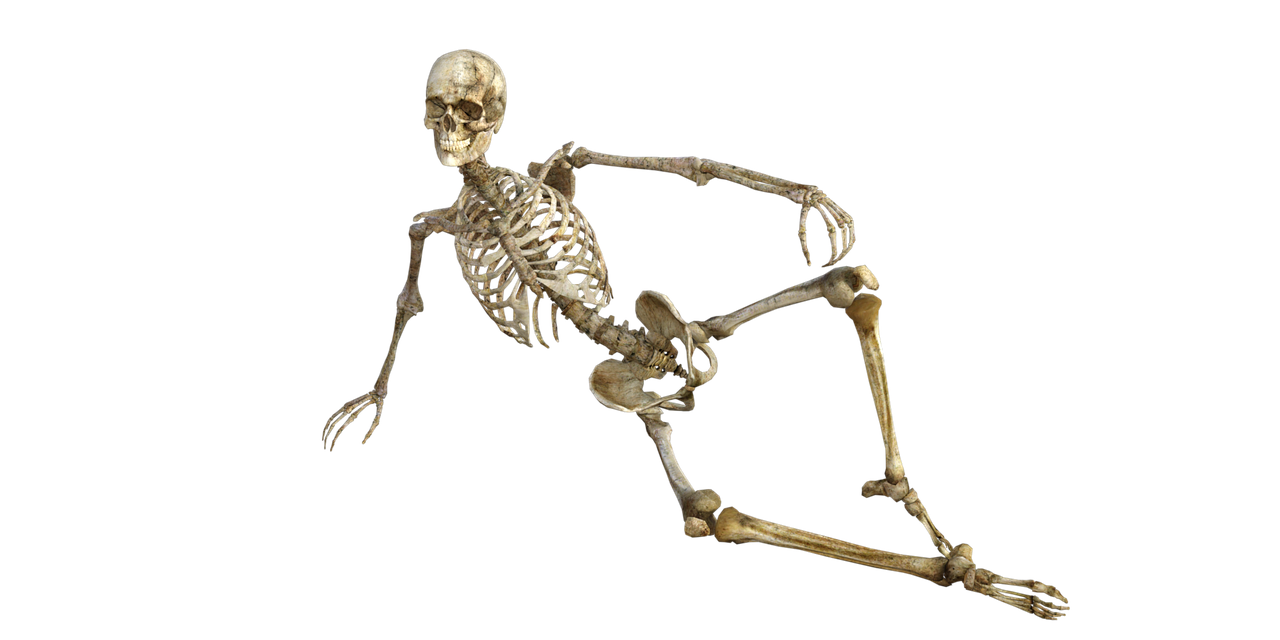 Guess what Kes is reading?

I thought I’d start a “what am I reading?” blog because … well, if you like Wildfire you might be wondering what the books and authors I most like are.  The focus is on YA literature, with some children’s or adult books thrown in. I should really start with Skulduggery Pleasant or The Raven Boys, as they tie for top place on my “great YA fiction being written right now” list. Which one… which one first?… Toss a coin?

Actually, I didn’t have to do the coin toss thing: all being well, I’m going to post about The Raven Boys later this summer while walking Glendower’s Way, so Skulduggery it is, because I’ve finally got around to starting Dead or Alive (the 14th – and apparently penultimate – in the Skulduggery series).  And the first thing I have to say is: “Congratulations, Derek Landy – you got it past the censor!!” Actually, the book reads like it was never edited, so maybe there wasn’t a censor… In any case: good for us. If this book doesn’t get a few people to stop and think, then nothing will.

I started the Skulduggery journey a few years ago, in the middle of Book 4. I was ill and not able to do much except lie in bed and, occasionally, lie on the sofa, so I joined in my kids’ reading sessions. (My kids’ reading sessions generally consist of one of the older girls reading to the other three – and occasionally to my husband and me, too.) In fact, Skulduggery was the find of my oldest boy – it was in the Year 6 section of his primary school library. Totally, totally inappropriate, by the way: I think the headmistress just read the first one and decided the whole of the rest of the series would continue in the same vein. It doesn’t.

I entered the series at the moment when the dead-but-still-conscious Valkyrie is being experimented on by Dr. Nye, a convicted war criminal who carries out medical research. A fictionalisation of Dr. Mengele?! And Landy pulls it off fantastically – I was guaranteed to be hooked. (Also: if you haven’t heard my daughter’s Texan, Billy-Ray Sanguine accent, you haven’t lived.)

I went on though the Big Reveal about Skulduggery’s past – yes! Yes! Yes! Heaps of deftly-managed philosophical quandaries about war ethics: right up my street! And the heart-rending, horrific denoument of the conflict with the warlocks. If Landy knows nothing else, he knows about war.

And in fact, Landy knows lots else. He knows about fighting (and so he should – he used to teach martial arts). He really knows rather too much about fighting – all those left hooks and right hooks get a bit boring if you’re not trying to memorise a few tips for your next boxing match, but he normally gets them over with relatively quickly. He knows how to capture a character in about a sentence. No idea how he does it, but he is brilliant at it. He knows what it’s like to be psychic – though whether or not he’ll ’fess up to that one I’m don’t know. He knows about repression.

He attributes the repression to religion, of course – which might be how he gets away with it. In the current political climate, any amount of religion- and religious-people-bashing is acceptable, even encouraged. He doesn’t really know very much about the experience of being religious – which he equates to being brainwashed. (Derek – at the moment, most of the independent-thinking people I know happen to be religious o considering becoming religious.) He also doesn’t know very much about female sexuality (the relationship between Valkyrie and Militsa is just so, SO boring! Where’s your editor?! Where’s that red pen?!!) Though I really like Omen as a character, I think the last few books have suffered from having got rid of most of the characters we loved (Did I mention Billy-Ray Sanguine?) and replacing them with characters we don’t care so much about. A magic boarding school is really a boring place to set a novel unless you have something you really, really, really need to say about boarding school, or you happen to be called J.K. Rowling (more about that in the next blog). All that means, I’d kind of resigned myself over the last few books to the fact that the author had all but run out of love and inspiration for this series. With a few twitches of brilliance here and there (the intriguing Crepuscular Vies; the last scene in the tent with Saracen Rue) he was falling back on stock and clichéd tropes – prophecies about young sorcerers who were destined to fight resurrected dark mages and parodies of Donald Trump and American Evangelicals which got old rather too quickly.

But in this book, he’s found something new he knows about: what it’s like to have to wear a mask. And with that, he’s rekindled the connection between what he as author has been contracted to come out with, and what he as a writer needs to say. There’s still bizarre moments (Sebastian and the Darquesse Society) and boring interludes (Valkyrie and Militsa; Valkyrie and her dog…) but when Valkyrie and Skulduggery are together, there’s the old spark back (which has been missing over the last few books) and when Creed gives his speech…

The page you requested could not be found. Try refining your search, or use the navigation above to locate the post.