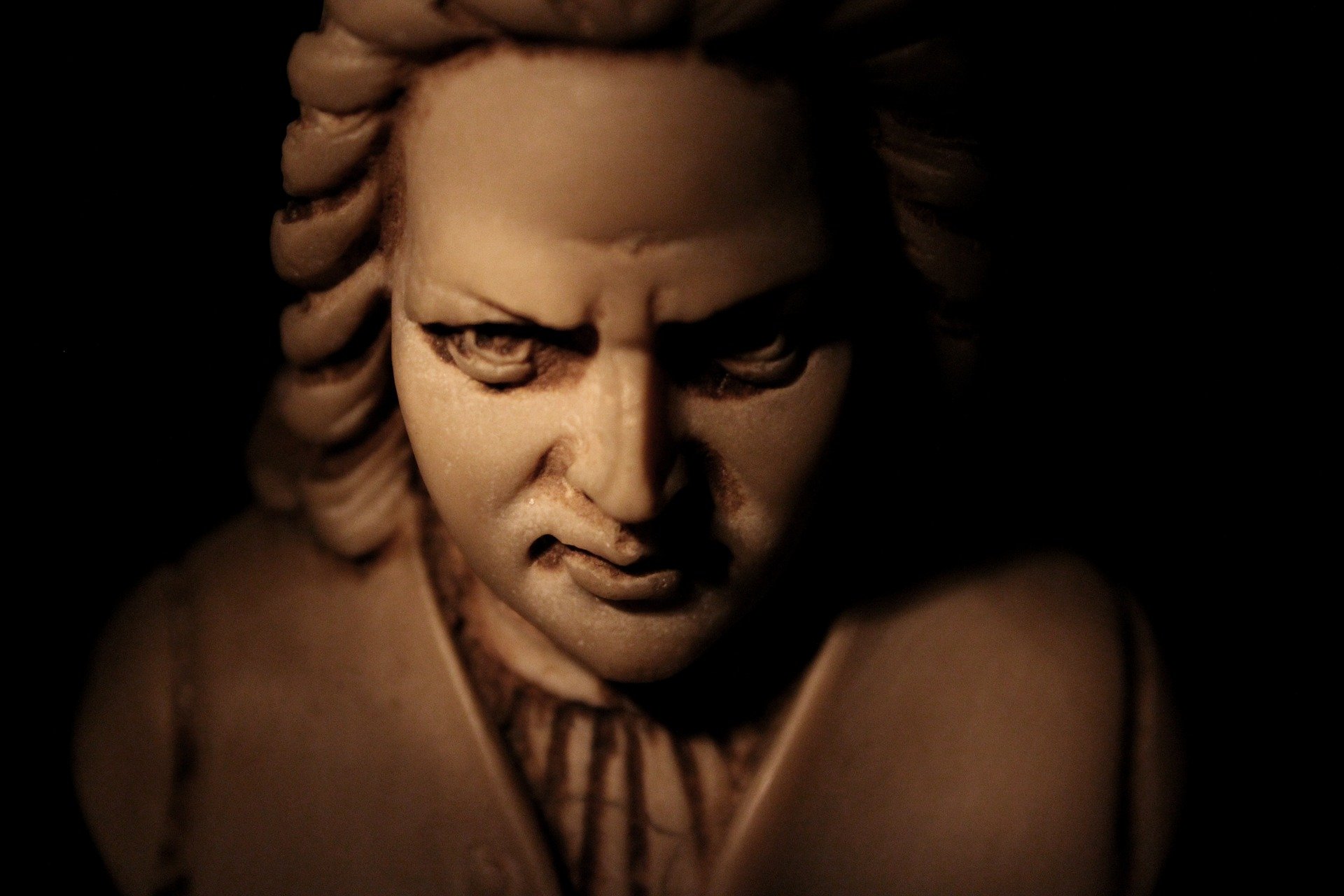 Let’s get one thing clear: I like Bach. Really, I do. I haven’t played music properly in a long time but this morning over breakfast, the host where I’m staying mentioned they had a grand piano and invited me to play. It seemed a good idea – I wasn’t yet focused enough to start my day in earnest – so I sat down and worked through some Beethoven, some Schubert and some Bach preludes. There was a time I had quite a stressful job, and I had a regular morning slot in the practice rooms above the Fazioli studio in Marylebone Lane. There I learned and re-learned many of the 48 preludes and fugues, using the practice of Bach much like someone else might use the practice of yoga and meditation.

So, I repeat: I like Bach, and I have always understood why Sherlock – or indeed, the original Holmes – would use Bach’s music to clear his mind of irrelevant distractions. It’s an old trick: focus on one thing very intently, calm your emotions (yes, there’s something about the measured nature of Bach’s compositions that is calming and can allow you temporarily to distance from the intensity of an emotional moment) and let your brain work on, undisturbed. You can come back and find whatever problem you’ve been fretting over solved without your conscious input. That part, at least, is great.

The rest, however, is bunkum. I mean the rest of the brouhaha about Bach, the lazy association people make between being able to play Bach and being brilliant. Sometimes even a lazy association between making (high brow) music and having a refined moral sense.

OK: playing Bach requires a degree of focus and concentration. So do any number of other activities: playing chess, or even table-tennis, writing an essay, attending a meditation session without getting so frustrated you end up throwing something at the instructor’s head. Bach’s contrapuntal music requires the ability to hold a number of distinct trains of thought in your head at the same time: well so does studying Law, or Talmud; and so does cooking dinner whilst helping your niece with her French homework, texting back and forth with your friend to plan her engagement party and doing the ankle strengthening exercises your physio set. Bach needs you to have quite an acute sense of rhythmical division, and if you are playing it on the violin, it requires you to have a sense of pitch division, too. That probably makes it an extraordinary challenge for people with some forms of dyscalculia (the maths/music overlap coming into play). But the (dyscalculic) inability to judge space, time and distance can also make passing a driving test harder than Oxbridge Finals. (I know – I managed the latter and not the former.) I’ve never seen a parent going into raptures about their son’s extraordinary intellectual prowess because he managed to pass his driving test at first attempt. Unlike the parents of boys who can play a Bach Partita.

Alright, why on earth does this matter? Who cares if popular opinion has it that Bach is the genius to end all geniuses, and the ability to play Bach immediately makes the hearer (or anyone hearing about it) assume the person playing is a person of extraordinary mental capacity.

The problem is two-fold: first, it feeds into the privileging of one kind of intelligence (musical-mathematical) over all other kinds of intelligence, It makes us expect altogether too much of people who play Bach (and/or are adept in a few other select disciplines) and altogether too little from people who can’t. That’s not only unfair on people with other academic gifts, whose gifts just aren’t recognised, it also deprives the world of the contributions those other people would make were their (non-musical, non-mathematical) gifts and talents developed.

Secondly, and more urgently, though, it means we expect “Bach” to do far too much for the people who do like him (and other classical composers); and who can play him. Think of that horrendous last scene of Sherlock, season 4 (The Final Problem). Euros has exposed all her emotional vulnerability, has allowed Sherlock to persuade her into giving him his best friend back on the promise that he is going to take her home with him; he’s broken that commitment to her, allowed Mycroft to have her taken back to a place even he (Mycroft) describes as ‘hell’. Quite understandably, she won’t talk to anyone. But then she’s given… a violin.

So, screenwriters, directors and producers: that makes it all OK, does it?

It may be news to you, but playing duets with someone through a glass screen isn’t the same as going home with them, playing with them as a child or talking to them as an adult. Being bought a bag of chips by them. No, it’s not the same even if you are both on some higher intellectual plane and are extremely musically gifted, too. Take it from me. Honestly: been there, done that, would burn the T-shirt if I’d ever got it.

Yes, some people find music comforting. I accept that as a fact, though I’ve never experienced it myself. But the ability to make music is never so comforting that it can substitute for personal liberty, real relationships or a sense of purpose and meaning in your life. Really, truly, it doesn’t. Sherlock is one of a whole rafter of screen fictions in which a central (female) character is imprisoned in a closed unit and given a musical instrument as a substitute for human contact. (Think Truffaut’s L’Histoire d’Adèle H) The second to last girl I know (in real life) who was in a closed ward (anorexia) and given an instrument (a piano, this time) committed suicide. And she wanted to be a professional pianist. She loved music and (after her brother failed to convince the rest of his family to let him take her home with him) it was the only thing left in her life. It was not enough.

Bach is life-enhancing. He isn’t life support. We need to nurture the gifts and talents of our exceptional youngsters in addition to, not instead of, nurturing them as human beings. Love and relationships first, please. Then Bach.

How Hard do you have to Work? Or – Why Ethicists shouldn’t (aspire to) be Basketballers

I was looking forward to reading Robin Koerner’s blog article about Michael Jordan (https://www.robinkoerner.com/post/does-giving-everything-to-one-thing-lose-you-something ). I normally like what Koerner has to say. I also sort-of-kind-of feel I know him a bit (i.e.... 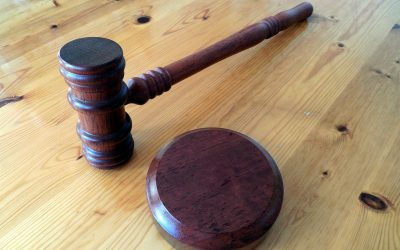 What My Lady Did

I suppose, on balance, it may be considered a good thing that I rarely got the chance to  watch films or TV shows before last Spring: it means there’s been something to do and something to talk about in the absence of all those things I used to do and talk about. One... 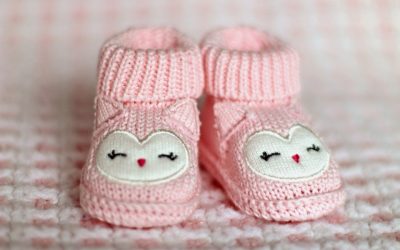 Sherlock is NOT a girl’s name

Reflecting its 19th century origins, Sherlock is a story primarily about men: a strong, central male character teams up with a strong, faithful (male) best friend to defeat a series of villains, most of whom happen to be male. It’s also, incidentally, an extremely...